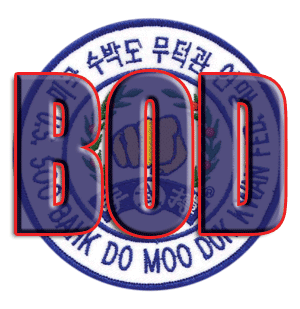 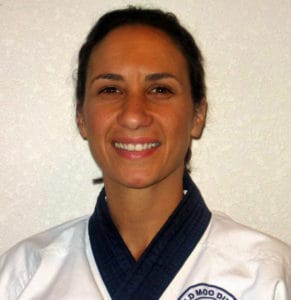 The Board of Directors held its annual meeting at the National Festival in Portland, OR on July 25th, 2019.  The following are the major discussion points from that meeting as well as other items for your awareness.

The Federation Board would like to recognize the efforts of Ms. Stephanie Fitts, the Region 10 Silent Auction Committee Chair and the live Auctioneer Bill Nelson Sa Bom Nim and the United States Soo Bahk Do Moo Duk Kwan Foundation® Board for their support and efforts towards producing a very successful Silent Auction.

The Board would also like to thank all the donors and purchasers for continuing to support Federation and Foundation initiatives.

Nominations will be accepted through September 15th with elections to be held later in 2019.

All eligible voting age members are being mailed a physical nomination form by mail.

Nominations can also be submitted online at https://soobahkdo.com/board-director-nominations-2019/

In an historic moment for our Art at the 2019 National Festival, the following dedicated practitioners were awarded Kyo Bom by H.C. Hwang, Kwan Jang Nim: 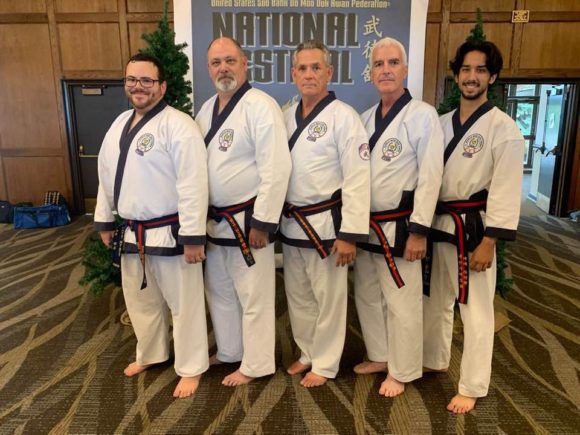 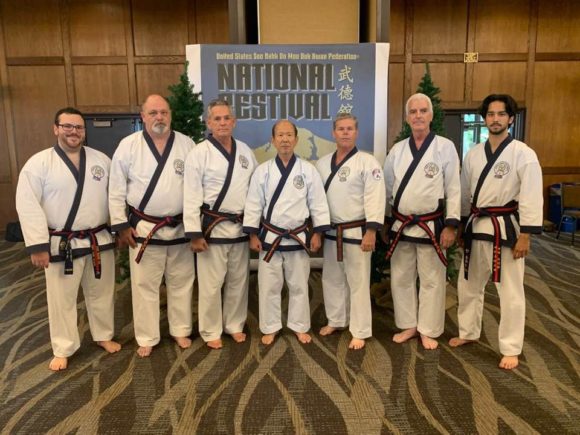 The term Kyo Bom was used in Korea during the 1940’s to refer to senior members with teaching responsibilities.

At the time, the Founder was the only Sa Bom and all other Ko Dan Ja were Kyo Bom.

As the Art expanded globally and the number of Dan and Ko Dan Ja members increased, the use of the term Kyo Bom fell out of practice.

Get more information and preorder your copy here.

When Volume 1 pre-ordering ends on August 31st, then the $200 price for the Autographed Collector's Limited Edition will increase to $299 for non-members and $249 for members while supplies last.
We will only be producing a limited qty more than have been pre-ordered and when these Volume 1 Autographed Collector's Editions are gone, they are gone.

If you are interested in obtaining one or more printed or digital copies of regular edition Volume 1 on an ongoing basis after the limited Collector's Edition preorders end, please complete the Volume 1 reprint survey.

Your input will help the Board make informed decisions about how to proceed with reprint and production of Volume 1 after preorders for the Autographed Collector's Limited Edition have concluded.

Respectfully in the Moo Duk Kwan,

Last Updated: Wednesday, August 21, 2019
Posted in Chair Letters
← 2019 National Festival UpdateBullying. Will Your Child Be Next? →

Susan Fittanto, Moo Duk Kwan® Dan Bon 41586 is a life member of the United States Soo Bahk Do Moo Duk Kwan Federation® and an internationally certified Master level practitioner and Master level instructor (Sa Bom) of the Soo Bahk Do® martial art system taught in Moo Duk Kwan® schools worldwide.  She operates a Moo Duk Kwan® Certified school in Colorado and on 08/10/2017 she was  appointed by the Technical Advisory Committee Chairman as a Technical Advisory Committee Assistant. She also serves as the elected Board of Directors representative for Region 8 and in February 2018 she was elected by fellow Board Directors to serve as Chair of the Board of Directors from 02/29/2018 to 02/28/2019.

View all posts by Susan Fittanto →

We use cookies to ensure that we give you the best experience on our website. If you continue to use this site we will assume that you are happy with it.AcceptPrivacy Policy